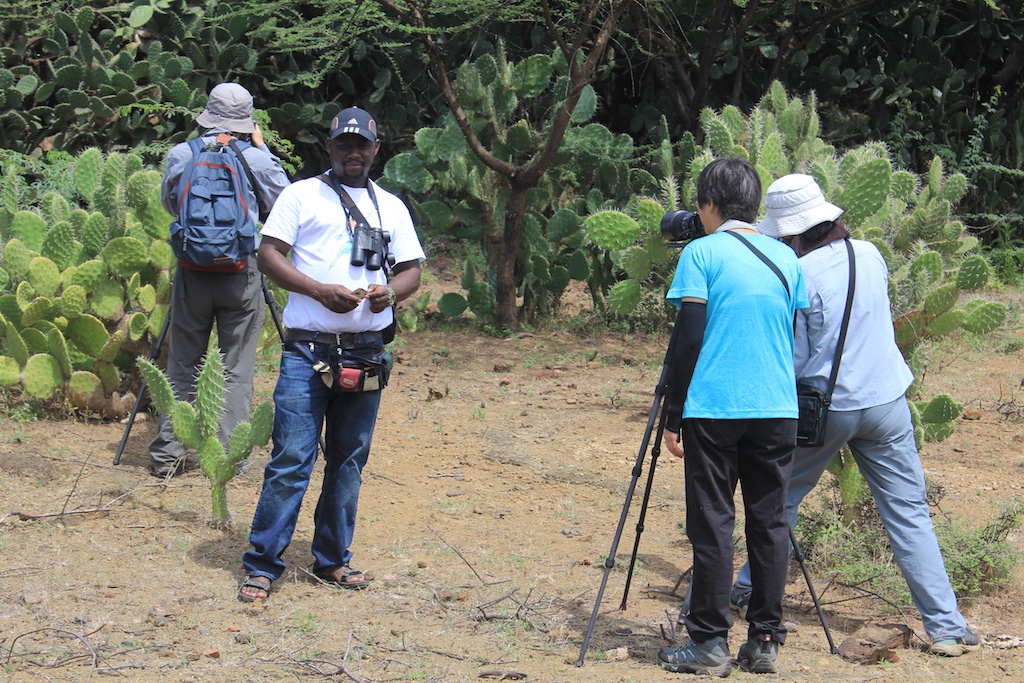 Day 2
Early breakfast and depart to Samburu’s Ashnil Camp, arriving for lunch and a bit of rest and then venture into the reserve for dryland species which will include Somali ostrich, Somali bee eater, Somali courser, Buff crested bustard, Namaqua dove, Black faced and Chestnut bellied sandgrouse, Tawny eagle, Martial eagle and more others before we retire to the lodge.

Day 3
Early breakfast and drive to across the river to the other section across the river for White headed mouse bird, Straw tailed whydah, Steel blue whydah, Northern grosbeak canary, Eastern yellow billed hornbill, possibility of Leopard, African wild cat , Greater Kudu and more others before we come for lunch and rest before we embark on an afternoon session. 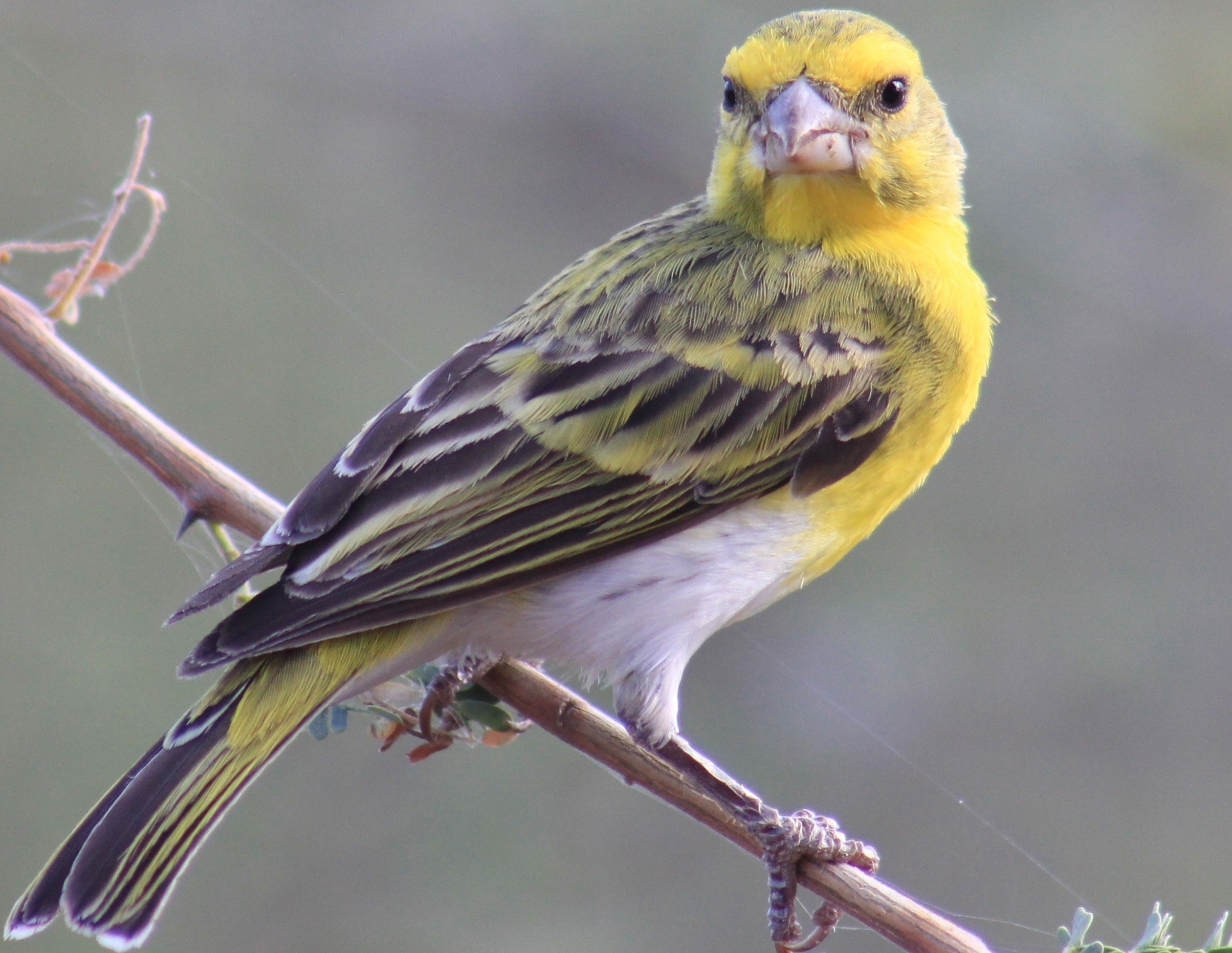 Day 5
Early breakfast and bird out to Lake Baringo stopping along the way and eventually a lunch stop at Lomanira Resort and afterwards continue birding and arriving in Lake Baringo in evening and check into Soi Safari lodge.

Day 8
Early breakfast,luggage packed drive out to Kakamega forest, stopping along the way for White crested turaco, Southern black flycatcher, Meyer’s Parrot, Fan tailed raven, Little rock thrush and lunch at Kerio view lodge before driving to the forest and if time allows we can bird a bit for the common birds like Gret throated barbets which are easily seen in the compound. Night at Rondo retreat.

Day 9
Early breakfast and birding for Black collared apalis, Great blue turaco, Black billed turaco, African broadbill, White headed wood hopoe, Crowned eagle,Black and white casqued hornbill,Joyfull greenbul, Yellow-whiskered greenbul,banded prinia etc. We will go for lunch, check in and rest till late afternoon when we walk to the forest in search of other birds till dusk and retire to the resort

Day 10
Early breakfast then some birding and later pack up and depart to Lake Victoria hoping to get there for lunch and check in at Imperial hotel. You will have a rest till late afternoon when we drive to the lakeshores for birding in the papyrus habitat, which will elicit Papyrus canary, Black headed gonolek, Blue headed coucal, Black billed and Double toothed barbet, Blue-spotted wood dove, Yellow throated greenbul, Swamp flycatcher etc. We will then go back to hotel for the night.

Day 11
Early breakfast and depart stopping by Ahero paddy fields for Southern red bishop, African Open-billed stork and others then proceed to Sarova for lunch, check in and rest before we embark on birding and mammal watching in the reserve, Sooty chat, Rosy throated longclaw, Crowned lapwing, Yellow throated sandgrouse, black bellied and white bellied bustards,vultures and eagles will be the highlight along with various animals. 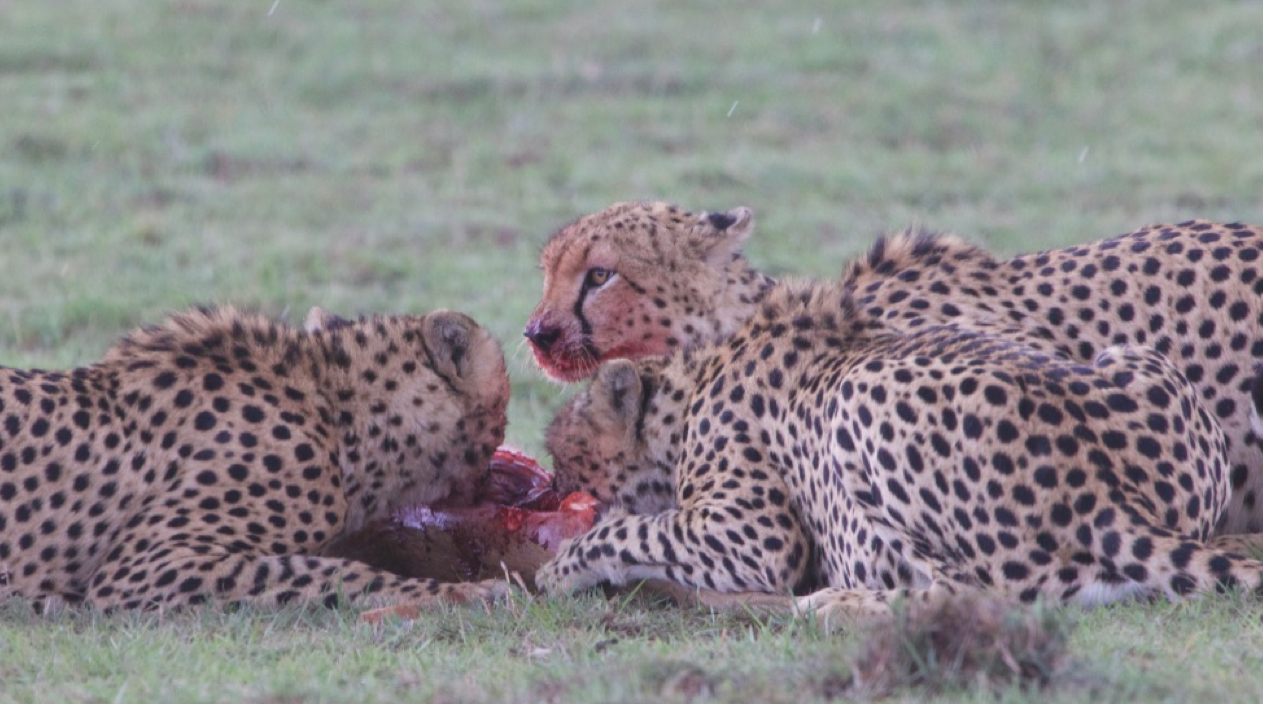 Day 12
Early breakfast with packed lunch we will bird as well as watch out for mammals for the better part of the day, we will wonder as far as the lookout area for Schalow’s turaco, Senegal lapwing, White headed vulture, Lappet faced vulture, Temminck’s courser, Athi short toed lark among others before we retire to the camp.

Day 13
Early breakfast and bird while watching out for the big and small cats , we can do a whole day in the park if that is the wish for every one otherwise we can break and have an afternoon session.

Day 14
Early drive into the park and drive back for breakfast and then prepare to check out from the rooms as you await your afternoon flight to Nairobi. 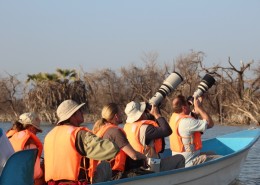